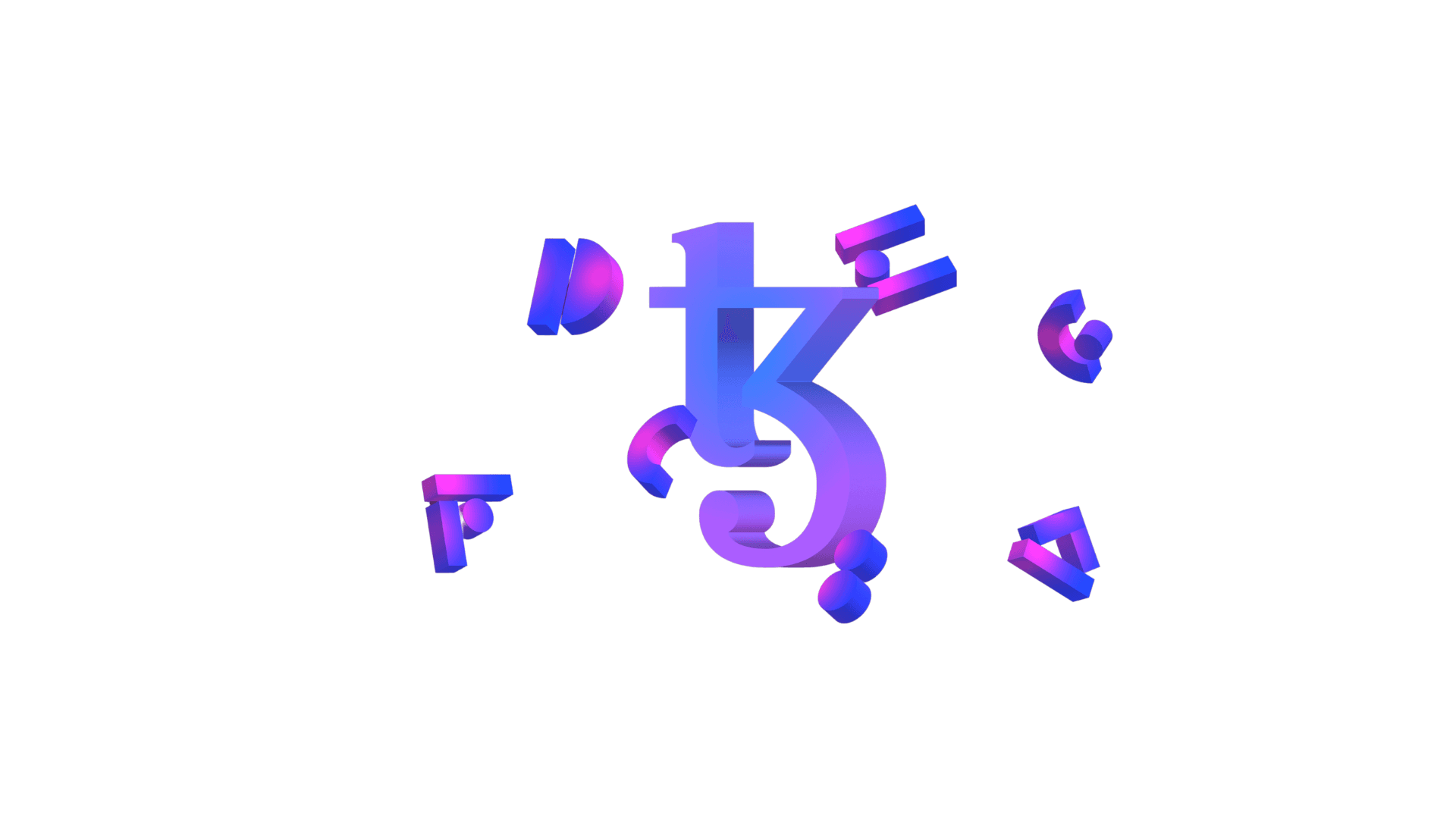 What is Tezos ? 5 things to know about the blockchain

Recently, Tether, the company behind USDT, the largest stablecoin by market capitalization, announced that it would launch the stablecoin on the Tezos blockchain.

Tezos is a decentralized, open-source blockchain-based network with a native cryptocurrency created in 2018. As of June, Tezos accounts for 108,200,200+ transactions and 2,850,000+ accounts according to tzkt.io.

The native cryptocurrency of Tezos is tez (XTZ). Tez can be used as a store of value and as a medium of exchange. As of today, XTZ is the 40th largest cryptocurrency with a $1,265,000,000+ market capitalization according to coinmarketcap.com.

Here are 5 interesting facts about Tezos.

1. One of the largest ICOs

The team behind Tezos raised funds for the project through an initial coin offering (ICO). In July 2017, the ICO allowed raising $230+ million worth of BTC and ETH making it one of the largest ICOs. Following the ICO the Tezos blockchain was publicly launched in 2018.

Tezos introduces an on-chain governance process supporting decentralization. It means that users can actively take part in the development of the network. Users can for example propose updates to the network or vote on, adopt, and deploy other users’ propositions. Voting powers are granted to users that are staking, or baking, their tez in a special contract.

This allows the blockchain to update on its own following users’ needs without having to split the network into different forks.

Smart contracts are pieces of code that automate applications on a blockchain. The contracts will execute themselves when the conditions set within the contract are fulfilled.

We have seen recently that Tezos has been used to create non-fungible tokens (NFTs) and has been one of the most popular blockchains for the NFT ecosystem. The network support several major NFT marketplaces such as objkt.com with an $8,28M total trading volume or Kalamint with a $1,86M total trading volume according to dappradar.com

This popularity can be explained by the fact that the Tezos blockchain offers a cost-effective alternative to Ethereum for NFT minting. Indeed, minting an NFT on Tezos costs around $10 cents against $100 on Ethereum.

In Mai, eBay, the major e-commerce platform announced launching a sports NFT collection in partnership with OneOf, an NFT marketplace for Tezos and Polygon blockchains.

Tezos is one well-known blockchain and it’s interesting for companies to support it since it has a lot of uses from smart contracts to NFT and gaming.

Scorechain helps companies onboard crypto-assets in full compliance with AML regulations worldwide. Users can perform all necessary checks on crypto funds and transactions from 9 major blockchains including Tezos. More specifically, our tools can help you with:

Looking for a partner to help you implement a holistic risk-based approach to crypto transaction monitoring? Don’t hesitate to request a demo now to see how the platform works live.

Scorechain is a Risk-AML software provider for cryptocurrencies and digital assets. As a leader in crypto compliance, the Luxembourgish company has helped more than 200 customers in 45 countries since 2015, ranging from cryptocurrency businesses to financial institutions with crypto trading, custody branch, digital assets, customers onboarding, audit and law firms, and some LEAs.

Scorechain solution supports Bitcoin analytics with Lightning Network detection, Ethereum analytics with all ERC20 tokens and stablecoins, Litecoin, Bitcoin Cash, Dash, XRP Ledger, Tezos, Tron with TRC10 and TRC20 tokens, and BSC with BEP20 tokens. The software can de-anonymize the Blockchain data and connect with sanction lists to provide risk scoring on digital assets, transactions, addresses, and entities. The risk assessment methodology applied by Scorechain has been verified and can be fully customizable to fit all jurisdictions. 300+ risk-AML scenarios are provided to its customers with a wide range of risk indicators so businesses under the scope of the crypto regulation can report suspicious activity to authorities with enhanced due diligence.